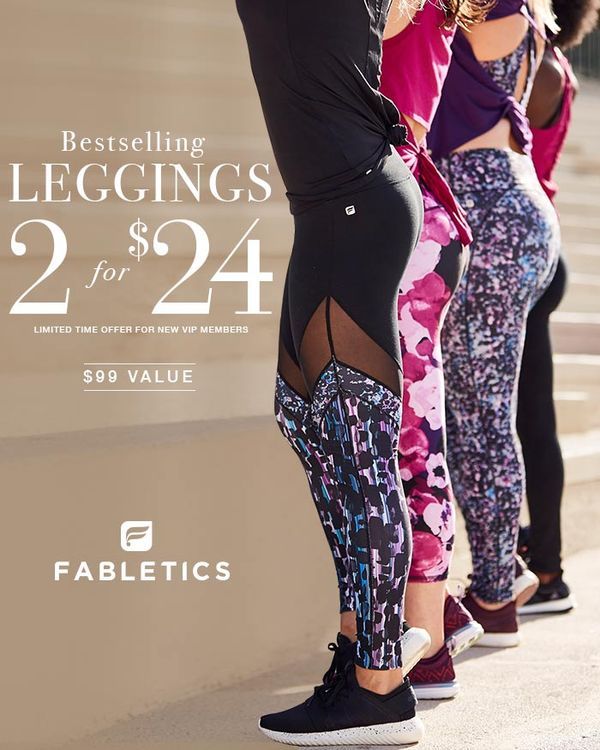 JustFab Inc. Co-CEOs, Don Ressler and Adam Goldenberg, launched Fabletics with Kate Hudson after they saw a gap in the activewear marketplace: there were plenty of luxury brands, but none that offered stylish and high quality gear at an accessible price point. These three unstoppable innovators joined forces to create the Fabletics brand in 2013.

JUNE 2015
Congratulations, it’s a boy! FL2 (our men’s line) launches and we expand to Spain & the Netherlands.

At Fabletics, we create clothing that inspires you to stay active, whether that means competing in an iron(wo)man competition, sweating in the studio, or chasing after your kids. Our on-trend designs are high in quality at prices you’ll feel good about. This is where the inspiration starts. Beyond the clothing, we foster a community of people who embrace our mantra – “Live Your Passion” – every day.

Get $10 in when you signup on befrugal.com using my Referral link.

One plus Refer a Friend